Seniors Alyssa DeKenipp and Julie Rieutort were named national winners in the 2013 Scholastic Art Awards. Only 1% of the 230,000 submission received national recognition. Both will be awarded their medals during a ceremony at Carnegie Hall in New York City in May. Alyssa’s acrylic painting “Urban Corruption” won a gold medal and will be on display at Carnegie Hall; Julie’s acrylic painting “Neutral” won a silver medal. 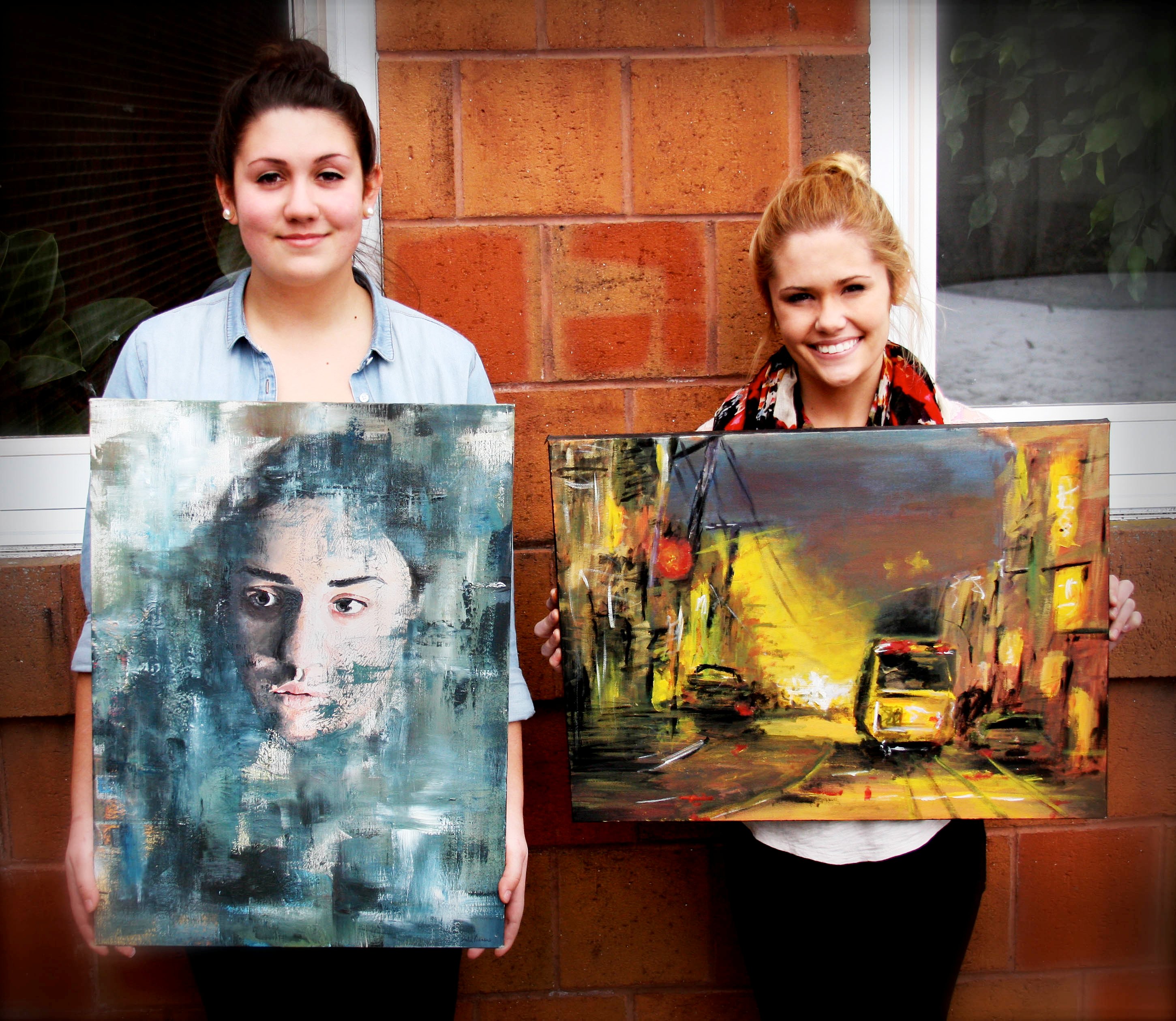 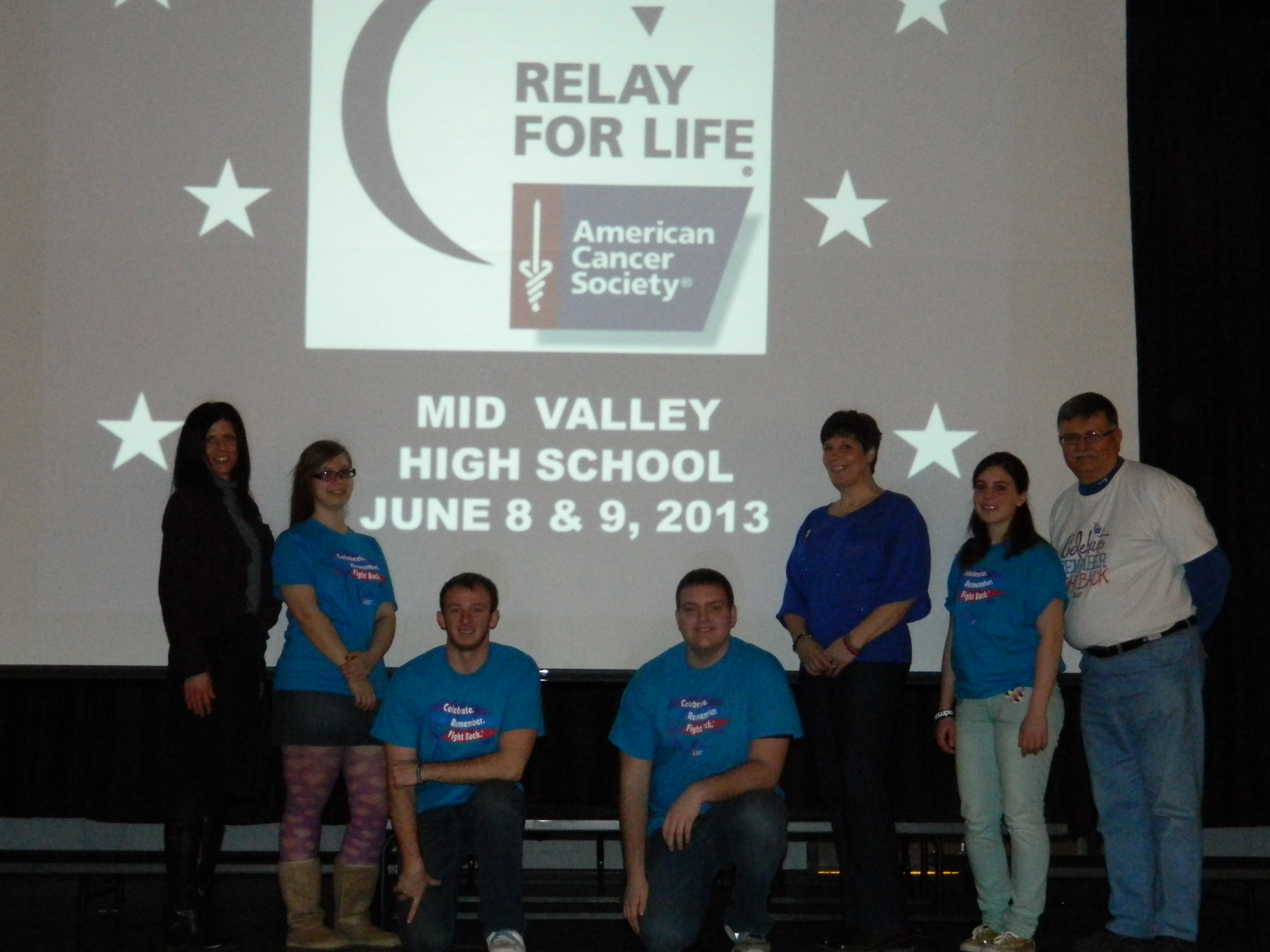