The Pennsylvania High School Computer Fair is an annual event that highlights Pennsylvania high school students’ application skills and computer knowledge. Students are able to unleash their creativity, learn how to convey information more dynamically, and enhance the learning process.

The 2016 fair was held at Keystone College on Thursday, March 17.  The annual competition is open to students in grades 9-12 in both public and private high schools, and is sponsored by the NEIU 19. 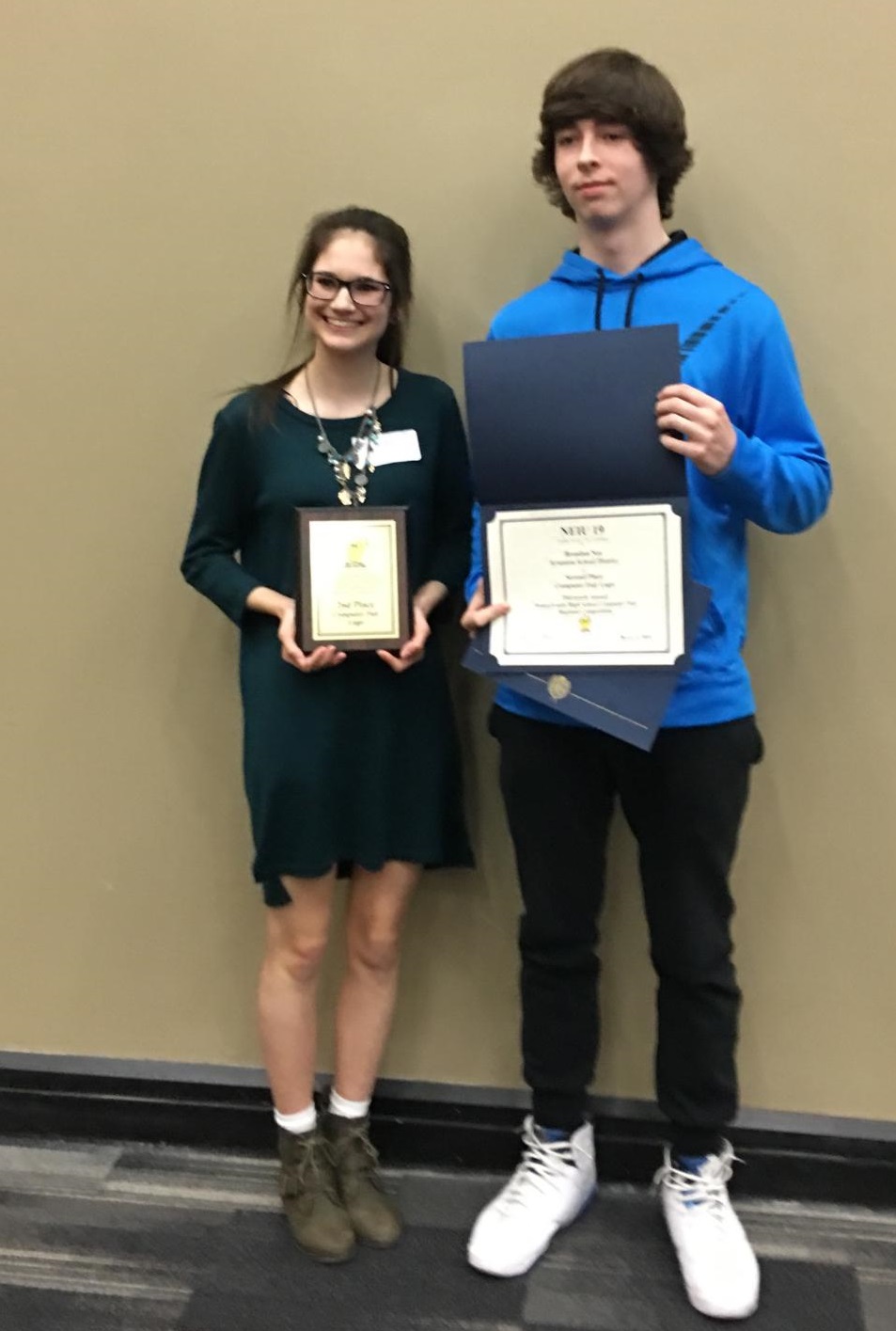 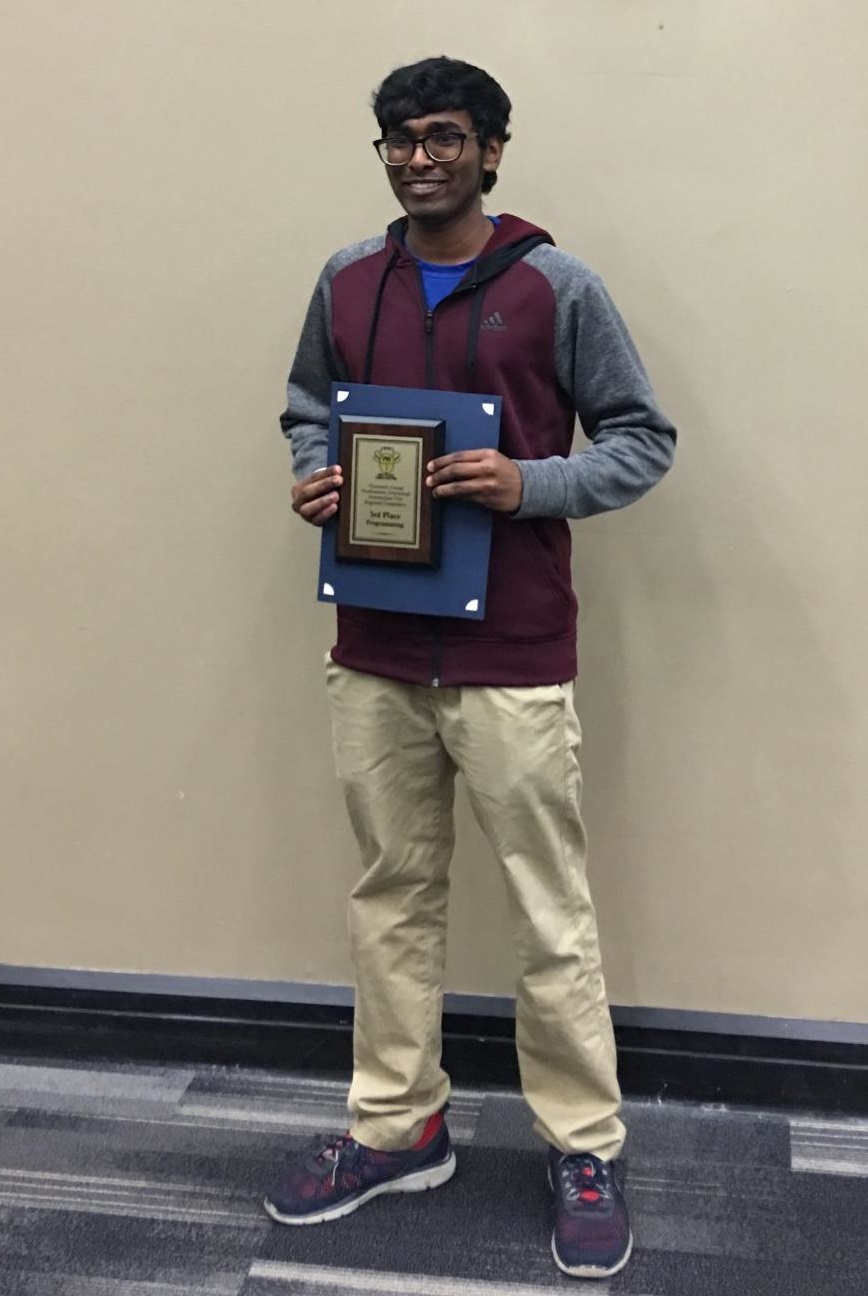