The Shenandoah Valley School District hosted a breakfast for the members of the Class of 2015 where special certificates of recognition were presented to the male and female athletes from that class. 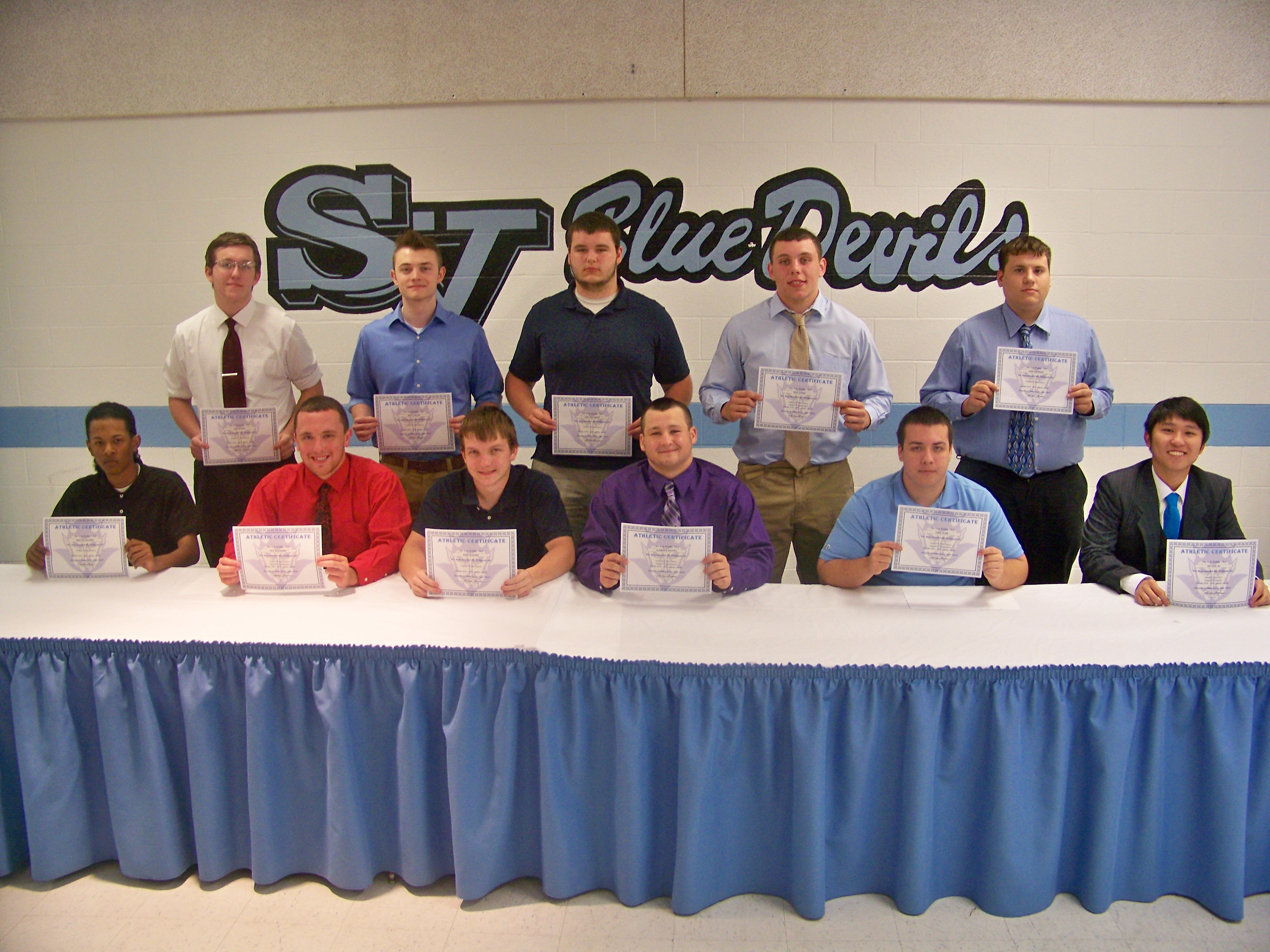 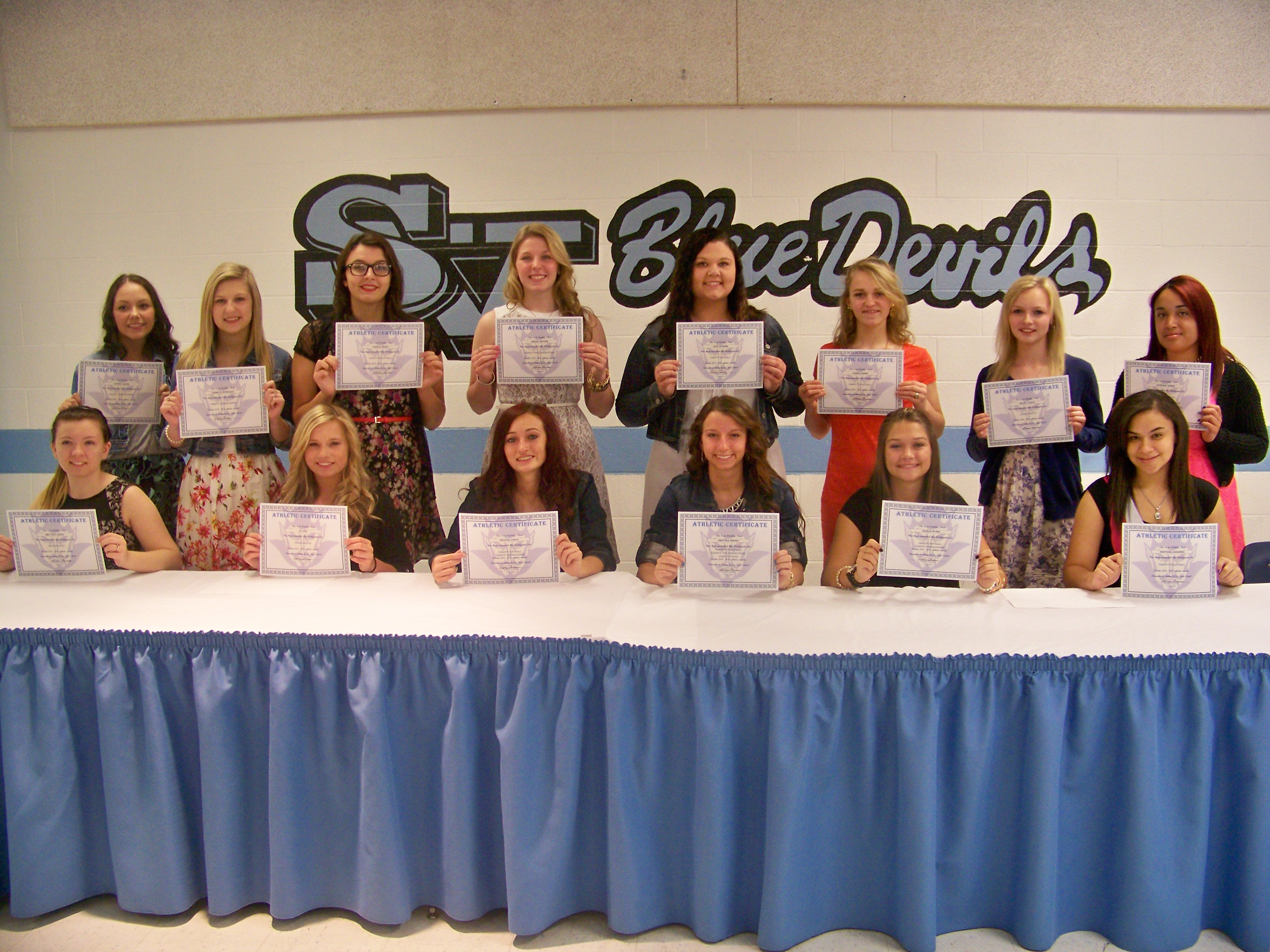