Shown in the photo are the Shenandoah Valley students who comprised the cast of this year’s performance of Charles Dickens “A Christmas Carol.” The annual performance is sponsored by Downtown Shenandoah Inc. and coordinated by DSI manager Mary Luscavage and SV faculty advisor and DSI volunteer Anne Taylor. A large crowd attended the free program that was held indoors at the Anthony P. Damato Hall where they were treated to hot drinks, tasty treats, and a variety of holiday entertainment. 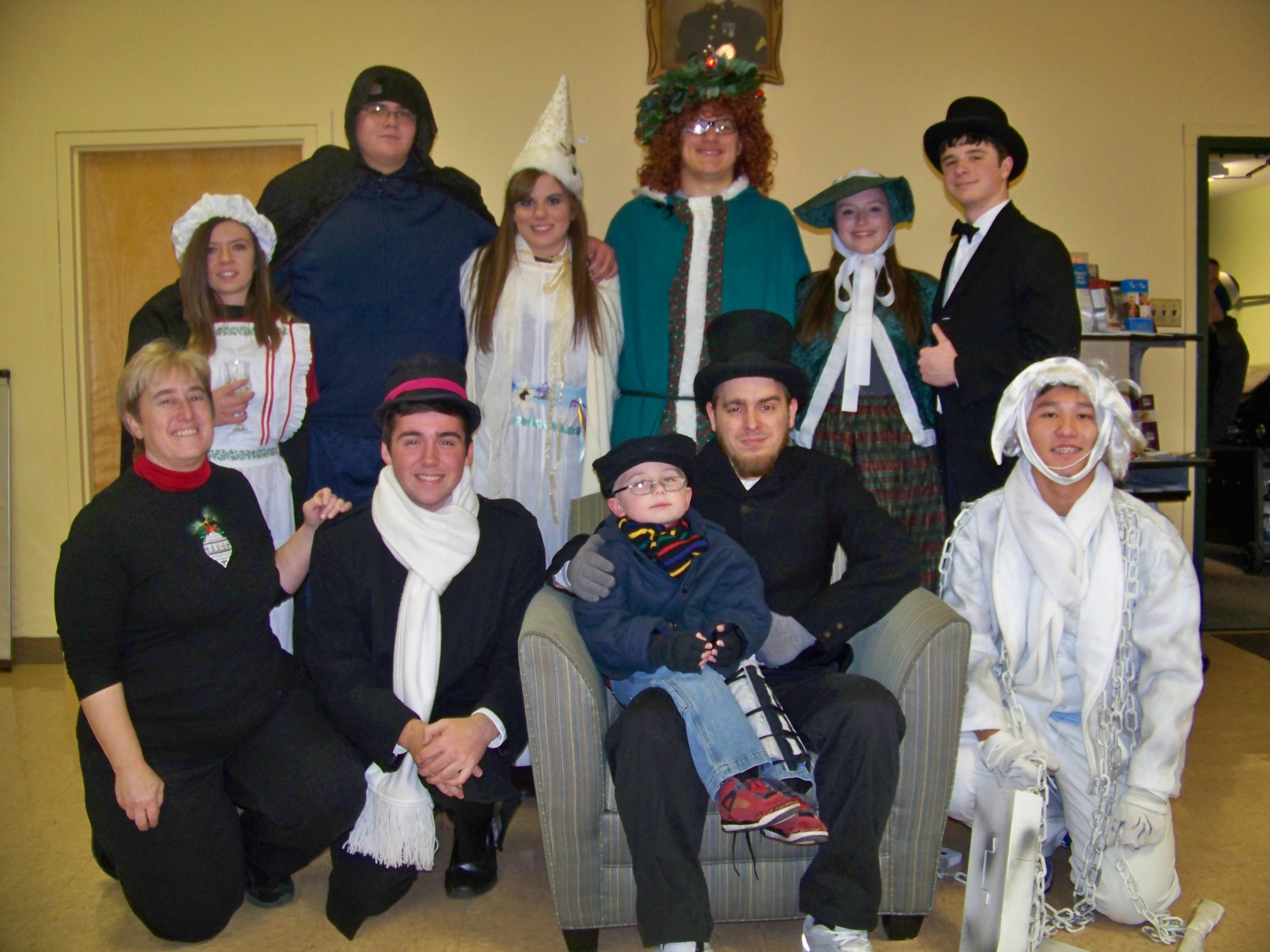