New Officers Elected to Marywood’s Board of Trustees

New Officers Elected to Marywood’s Board of Trustees

Atty. Lori, of Philadelphia, is a Partner, Litigation Group, with Klehr, Harrison, Harvey, Branzburg LLP. She represents national and international businesses, including Fortune 500 companies, and individuals in a full range of complex commercial litigation matters. Since beginning her service on Marywood’s Board of Trustees in 2014, she has served as secretary of Marywood’s Board and has been a member of the Audit Committee, Financial Affairs Committee, and the Executive Committee. Atty. Lori, who holds a Bachelor of Science degree in Fashion Design from Marywood, initially began her career in the fashion industry before deciding to pursue a legal career. She earned her J.D., cum laude, from Temple, and then worked for a small firm in Philadelphia that did anti-counterfeiting work. She has been with her current firm since 2002, and was promoted to partner in 2007. Atty. Lori earned a Master of Laws (LL.M.) degree in Trial Advocacy from the Temple University School of Law. 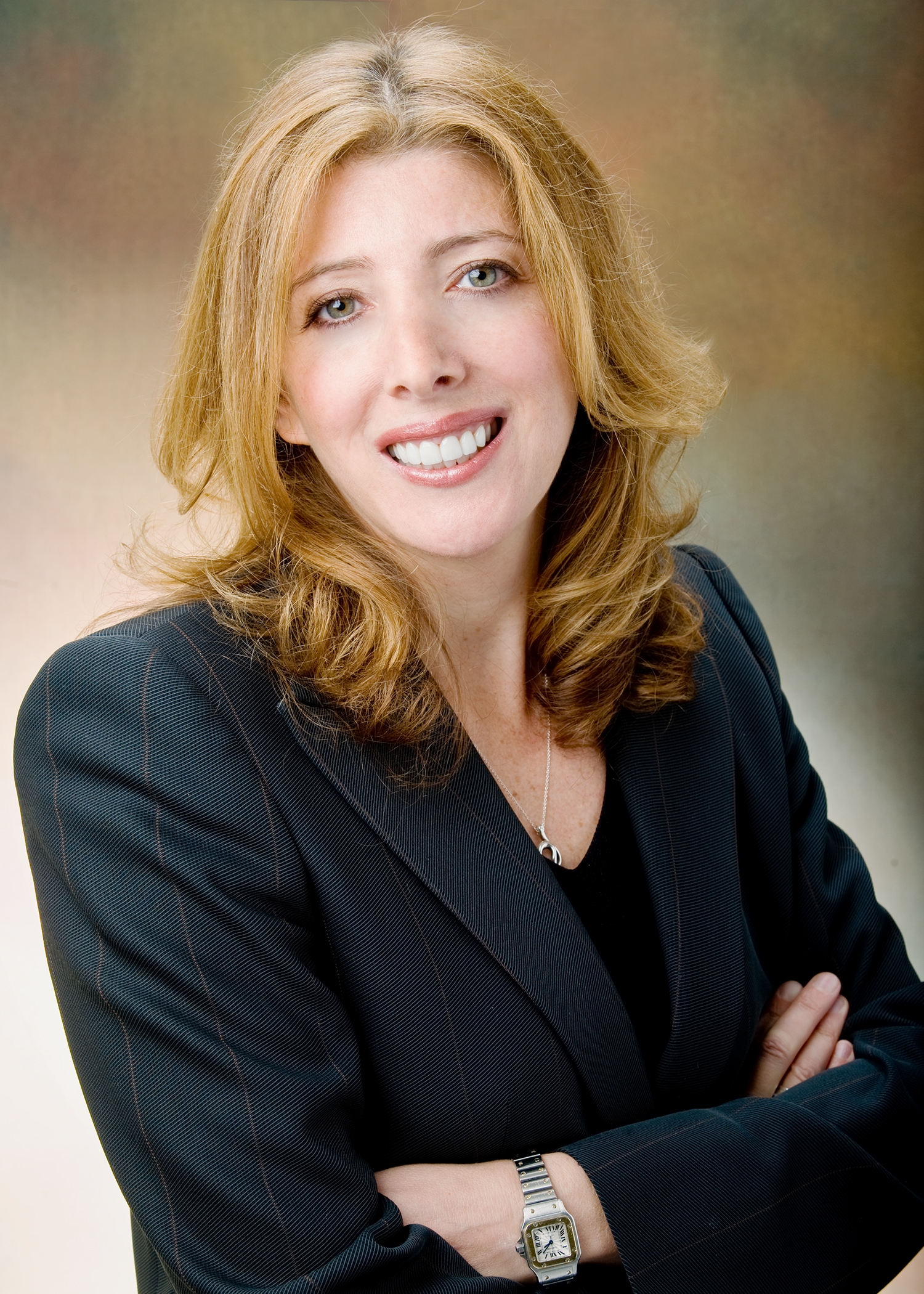 Ms. McDonough, Scranton, now retired, had served as a Certified Prevention Specialist with the Lackawanna County Commission on Drug and Alcohol Abuse. Since beginning her service on Marywood’s Board of Trustees in 2009, she has served as secretary of Marywood’s Board and has been a member of the Committee on Trustees, which she chaired; the University Advancement Committee, and the Executive Committee. Ms. McDonough earned her B.A. in Elementary Education/Foreign Language from Marywood in 1973. She has been extremely active at Marywood University as a volunteer, both in fundraising efforts and as a leader in planning alumni activities, including service on the Marywood Alumni Association Board. In 2008, she was honored as the recipient of the Marywood Alumni Association’s Award for Excellence in Health & Human Services. 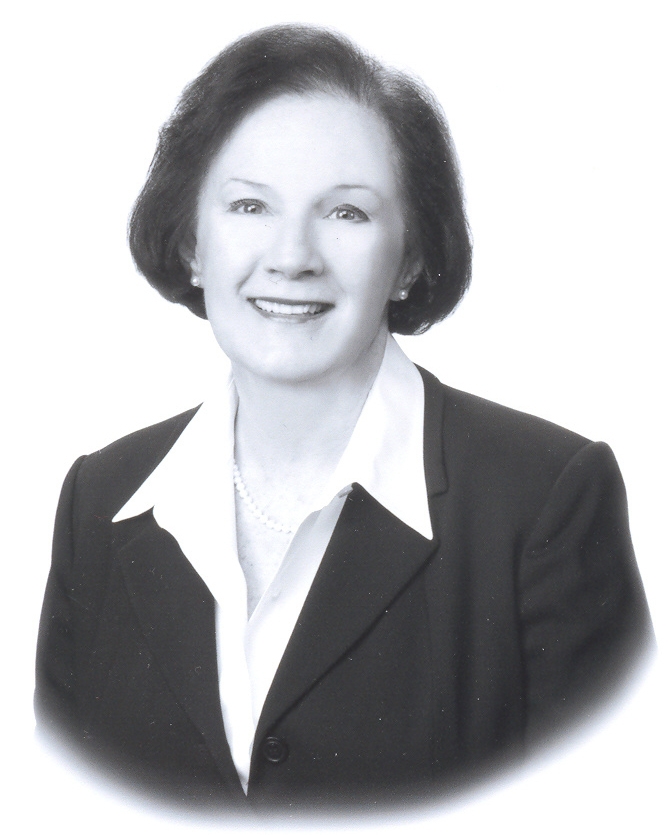 Mrs. Cognetti, Clarks Green, serves as a paralegal and office manager at Cognetti & Cimini. Since beginning her service on Marywood’s Board of Trustees in 2014, Mrs. Cognetti has served as chair of the Committee on Trustees and as a member of the Enrollment Services and Student Success Committee and the Executive Committee. Mrs. Cognetti serves as Eucharistic Minister at St. Gregory’s Parish, where she was also Parish Coordinator for First Penance and First Communion for more than 25 years. Upon graduation from St. Mary’s High School, Manhasset, N.Y., she was a National Merit Scholarship Semifinalist and a New York State Regent Scholarship Recipient. A graduate of Manhattanville College, Purchase, N.Y., where she majored in Psychology and was certified to teach Elementary Education, K-8, Mrs. Cognetti later earned her Paralegal Certification from the Pennsylvania State University. 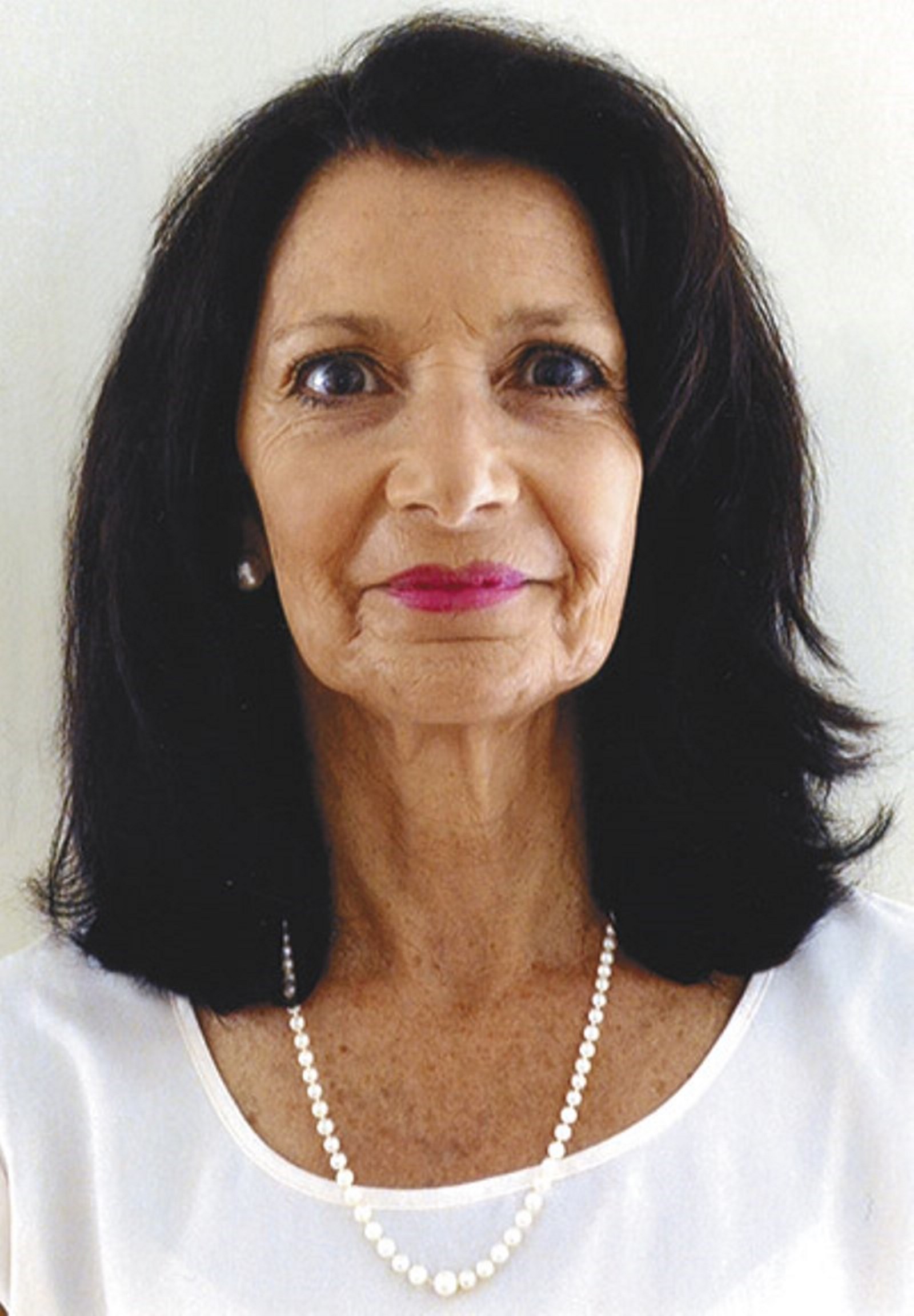 Mr. Gavin, Scranton, is the President and Chief Executive Officer of Community Care Behavioral Health Organization. He has more than 40 years of training and experience in behavioral health care, from clinical service delivery through executive management. Since beginning his service on Marywood’s Board of Trustees in 2009, Mr. Gavin has served as treasurer of Marywood’s Board and has been a member of the Financial Affairs Committee, which he chaired; the Audit Committee; the Committee on Trustees; and the Executive Committee. A licensed social worker in the Commonwealth of Pennsylvania, Mr. Gavin holds a Bachelor of Science degree in Sociology from the University of Scranton and two master’s degrees—a Master of Social Work and a Master of Managerial Science—from Marywood University. 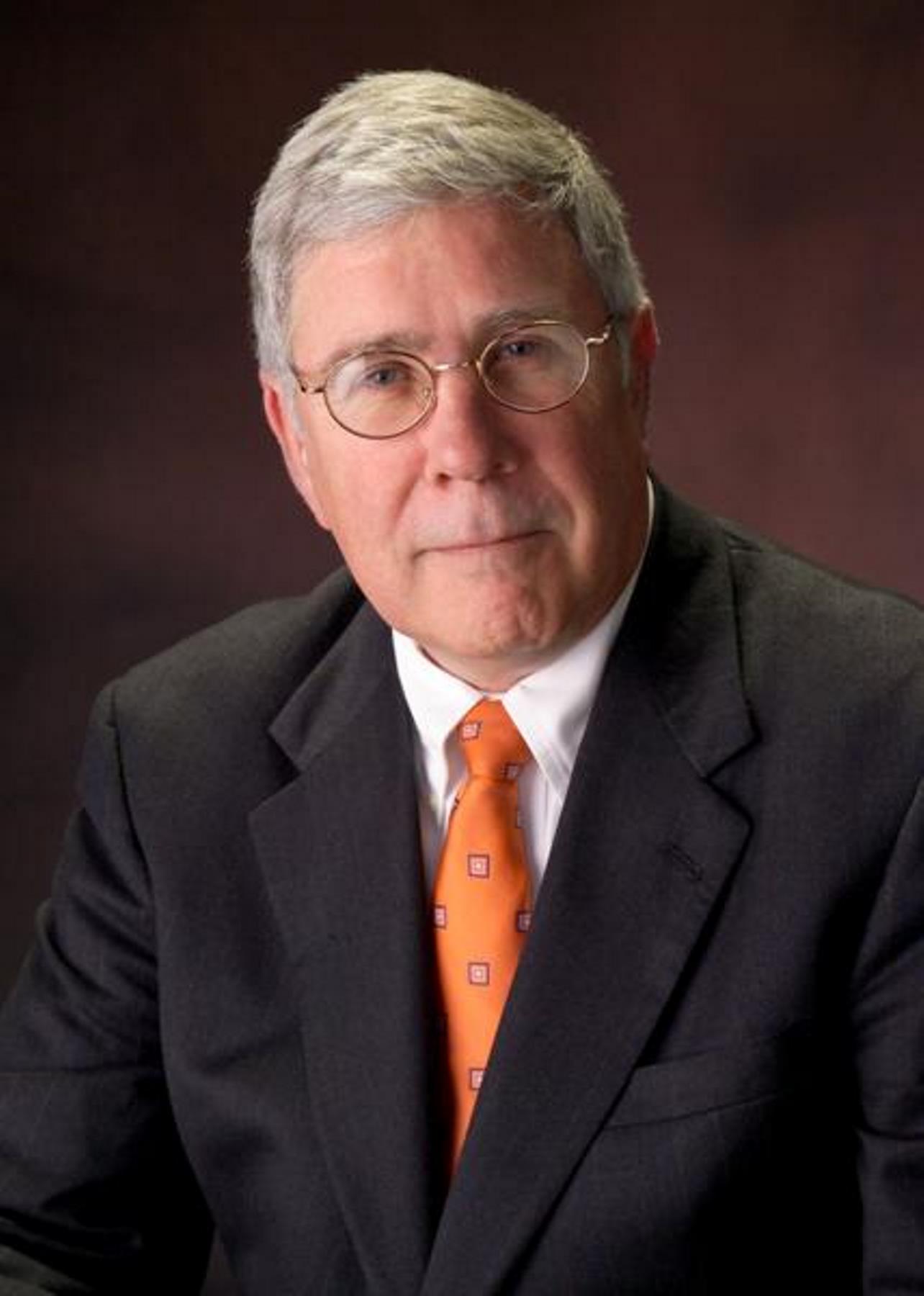