Harp and Strings Concert at Marywood to Celebrate Centennial 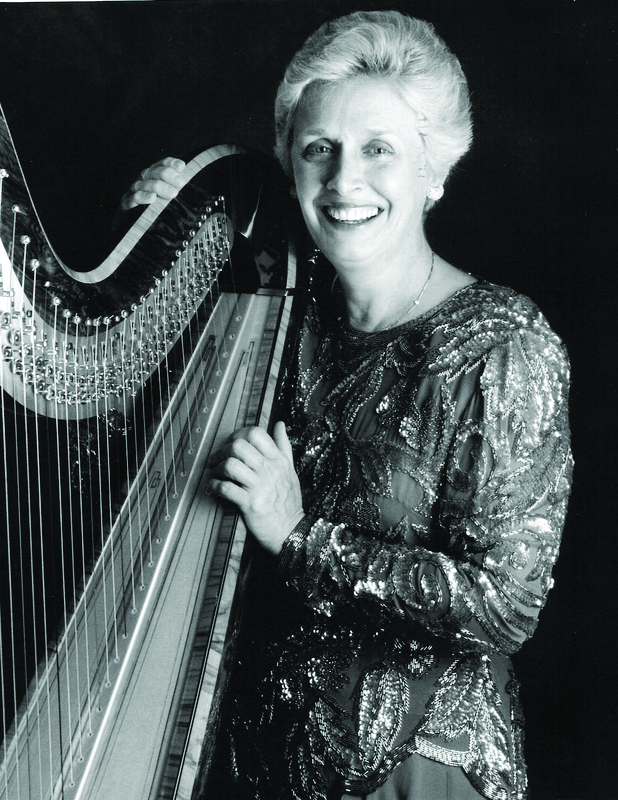 SCRANTON, PA (June 3, 2015)— Internationally acclaimed harpist Kathleen Bride will be the featured soloist at Marywood University’s “Celebrate the Centennial” harp and strings concert at the Sette LaVerghetta Center for Performing Arts on Sunday, October 18, 2015, at 4 p.m. Marywood’s String Ensemble will perform under the direction of the Northeastern Pennsylvania Philharmonic’s conductor, Lawrence Loh. The concert is free and open to the public.

The concert will include Handel’s Concerto in B flat Major HWV 294, Laura Zaerr’s Appalachian Concerto, and Grandjany’s Aria in Class Style for harp and strings.

Ms. Bride is harp professor at the Eastman School of Music and a member of the visiting faculty of the Royal Northern College of Music in Manchester, England. She has conducted numerous master classes throughout the U.S. and Britain. Prior to her appointment at Eastman, she was chairman of the harp department at the Manhattan School of Music and has been artist in residence at both the Universities of Puerto Rico and Hawaii.

“I’m thrilled to be performing at my alma mater, and to be a part of the University’s 100th year anniversary celebration,” said Ms. Bride. “It’s so important to offer this concert to the community as well, as we need to broaden and develop music appreciation for future generations,” she added.

Mr. Loh, guest conductor for the concert, is the music director of the Northeastern Pennsylvania Philharmonic; the newly appointed inaugural music director of Symphoria, founded by former members of the Syracuse Symphony Orchestra; and was recently named artistic director and principal conductor of the Syracuse Opera. He has established himself as one of the most versatile and exciting conductors on the classical music scene.

Since his appointment as music director of the Northeastern Pennsylvania Philharmonic in 2005, the orchestra has made its mark as an ensemble of superb musicianship, performing electrifying concerts year-round. Off the podium, Loh is very active in the region as an arts leader and music advocate. He created a very successful Apprentice Conductor Program in 2012, designed to help identify and train the next generation of young conductors.

For additional information on the “Celebrate the Centennial” concert, please call the music, theatre, and dance department at Marywood University, at (570) 348-6268 or email dept.mtd@marywood.edu